Asthma is a common long-term inflammatory disease of the airways of the lungs.[3] It is characterized by variable and recurring symptoms, reversible airflow obstruction, and easily triggered bronchospasms.[10][11]Symptoms include episodes of wheezing, coughing, chest tightness, and shortness of breath.[2] These may occur a few times a day or a few times per week.[3] Depending on the person, they may become worse at night or with exercise.[3]

Asthma is thought to be caused by a combination of genetic and environmental factors.[4] Environmental factors include exposure to air pollution and allergens.[3] Other potential triggers include medications such as aspirin and beta blockers.[3] Diagnosis is usually based on the pattern of symptoms, response to therapy over time, and spirometry.[5] Asthma is classified according to the frequency of symptoms, forced expiratory volume in one second (FEV1), and peak expiratory flow rate.[12] It may also be classified as atopic or non-atopic, where atopy refers to a predisposition toward developing a type 1 hypersensitivity reaction.[13][14]

There is no cure for asthma.[3] Symptoms can be prevented by avoiding triggers, such as allergens and irritants, and by the use of inhaled corticosteroids.[6][15] Long-acting beta agonists (LABA) or antileukotriene agents may be used in addition to inhaled corticosteroids if asthma symptoms remain uncontrolled.[16][17] Treatment of rapidly worsening symptoms is usually with an inhaled short-acting beta-2 agonist such as salbutamol and corticosteroids taken by mouth.[7] In very severe cases, intravenous corticosteroids, magnesium sulfate, and hospitalization may be required.[18] 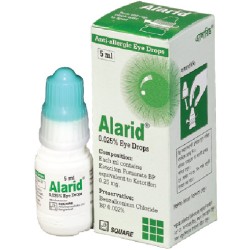 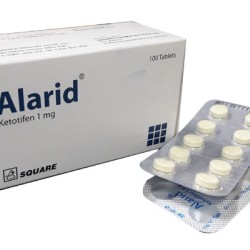 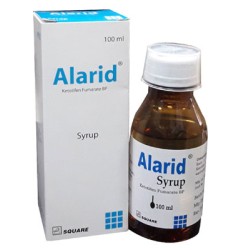 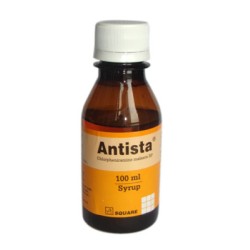 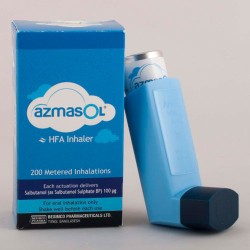 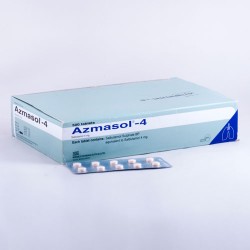 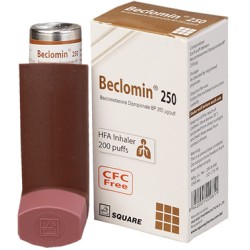 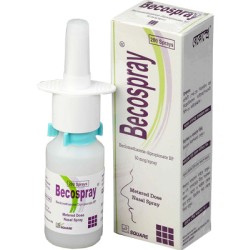