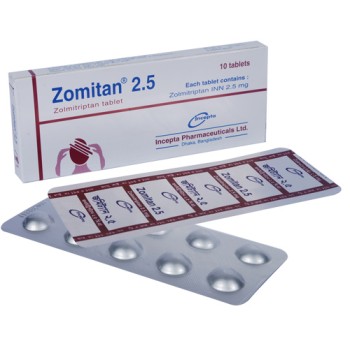 Zolmitriptan is indicated for the treatment of acute migraine with or without aura in adults.

Zolmitriptan is an antimigraine agent. It binds with high affinity to 5-HT1B/1D receptors. The therapeutic activity of Zolmitriptan for the treatment of migraine headache can most likely be attributed to the agonist effects at the 5-HT1B/1D receptors on intracranial blood vessels and sensory nerves of the trigeminal system which results in cranial vessel constriction and inhibition of pro-inflammatory neuropeptide release. Zolmitriptan is rapidly and well absorbed after oral administration.

The recommended dose of Zolmitriptan to treat a migraine attack is 2.5 mg. If symptoms persist or return within 24 hours, a second dose has been shown to be effective, but it should not be taken within 2 hours of the initial dose. If a patient does not achieve satisfactory relief with 2.5 mg doses, subsequent attacks can be treated with 5 mg initial doses of Zolmitriptan. In those patients who respond, significant efficacy is apparent within 1 hour of dosing. Zolmitriptan is equally effective whenever the tablets are taken during a migraine attack, although it is advisable that Zolmitriptan tablets are taken as early as possible after the onset of migraine headache.

Zolmitriptan is not indicated for prophylaxis of migraine. In the event of recurrent attacks, it is recommended that the total intake of Zolmitriptan in a 24 hour period should not exceed 10 mg.

From studies there is no evidence that concomitant use of migraine prophylactic medications (for example b blockers, oral dihydroergotamine, Pizotifen) has any effect on the efficacy or unwanted effects of Zolmitriptan. The pharmacokinetics and tolerability of Zolmitriptan oral tablets were unaffected by acute symptomatic treatments such as Paracetamol, Metoclopramide and Ergotamine. Concomitant administration of other 5HT1B/1D agonists within 12 hours of Zolmitriptan treatment should be avoided. Data from healthy subjects suggest that there are no pharmacokinetic or clinically significant interactions between Zolmitriptan and Ergotamine, however, the increased risk of coronary vasospasm is a theoretical possibility.

Therefore, it is advised to wait at least 24 hours following the use of Ergotamine containing preparations before administering Zolmit. Conversely it is advised to wait at least six hours following use of Zolmitriptan before administering any Ergotamine preparation. A maximum intake of 5 mg Zolmitriptan nasal spray in 24 hours is recommended in patients taking an MAO inhibitor, general P450 inhibitor. Fluoxetine does not affect the pharmacokinetic parameters of Zolmitriptan. Therapeutic doses of the selective serotonin reuptake inhibitors (SSRIs), Fluoxetine, Sertraline, Paroxetine and Citalopram do not inhibit CYP1A2.

Zolmitriptan is contraindicated in patients with :

Zolmitriptan is generally well tolerated. Adverse reactions are typically mild/moderate, transient, not serious and resolve spontaneously without additional treatment. Possible adverse reactions tend to occur within 4 hours of administration and are not more frequent following repeated dosing. The following adverse reactions have been the most commonly reported: nausea, dizziness, somnolence, warm sensation, asthenia and dry mouth. Abnormalities or disturbances of sensation have been reported, heaviness, tightness or pressure may occur in the throat, neck, limbs and chest (with no evidence of ischaemic changes on ECG) as may myalgia, muscle weakness, paraesthesia and dysesthesia.

Pregnancy: Zolmitriptan should be used in pregnancy only if the benefits to the mother justify potential risk to the foetus.

Zolmitriptan should only be used where a clear diagnosis of migraine has been established. Care should be taken to exclude other potentially serious neurological conditions. There are no data on the use of Zolmitriptan in haemiplegic or basilar migraine. Zolmitriptan should not be given to patients with Wolff Parkinson White syndrome or arrhythmias associated with other accessory cardiac condition pathways. This class of compounds (5HT1D agonists) has been associated with coronary vasospasm; as a result, patients with ischaemic heart disease were excluded from clinical trials. Zolmitriptan is therefore, not recommended in this patient group. In patients in whom unrecognised coronary artery disease is likely, cardiovascular evaluation prior to commencement of treatment with 5HT1D agonists is recommended. As with other 5HT1D agonists, atypical sensations over the pericardium have been reported after the administration of Zolmitriptan, but in clinical trials these have not been associated with arrhythmias or ischaemic changes on ECG. Zolmitriptan may cause mild, transient increases in blood pressure (which may be more pronounced in the elderly), however this has not been associated with clinical sequelae in the clinical trial programme.

Use in Special Population

Use in children: Safety and efficacy of Zolmitriptan in paediatric patients have not been established.

Patients with renal impairment: No dosage adjustment is required.

Keep out of the reach of children. Store at a cool and dry place. Protect from light and moisture.
Source: medex.com.bd
Tags: Zomitan , Zolmitriptan , Migraine , Headache , Acute migraine , Incepta
Quickview 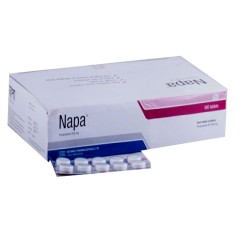 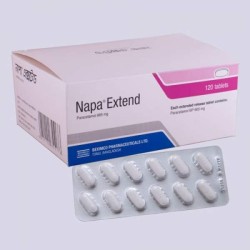 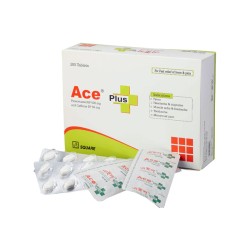 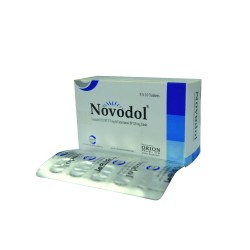 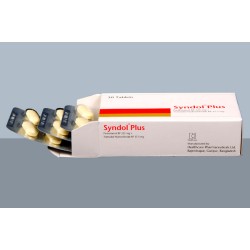 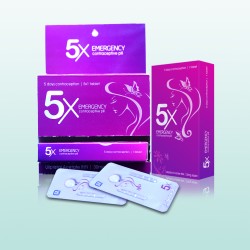 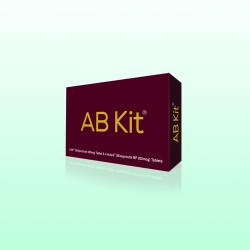 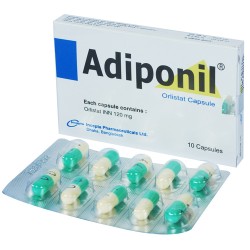 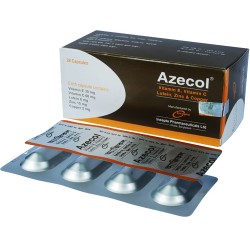 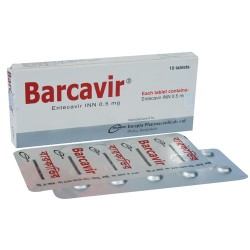 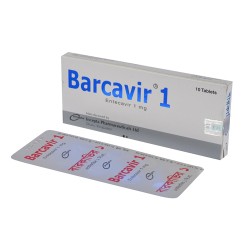 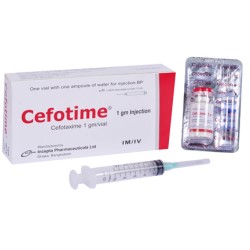 Cefotime 1g/10ml vial IM/IV Injection 1's Pack
IndicationsCefotaxime is indicated for the treatment of the following infections either before the infecting organism has been identified or when caus..
৳ 132.00/=
Ex Tax:৳ 132.00/=
Add to Cart
Add to Wish List Compare this Product
Buy Now Ask Question
Quickview 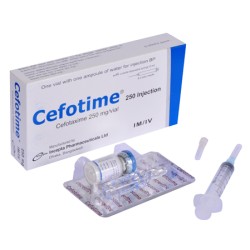 Cefotime 250mg/5ml vial IM/IV Injection 1's Pack
IndicationsCefotaxime is indicated for the treatment of the following infections either before the infecting organism has been identified or when caus..
৳ 50.00/=
Ex Tax:৳ 50.00/=
Add to Cart
Add to Wish List Compare this Product
Buy Now Ask Question