It is estimated that up to 90% of CVD may be preventable.[5][6] Prevention of CVD involves improving risk factors through: healthy eating, exercise, avoidance of tobacco smoke and limiting alcohol intake.[2] Treating risk factors, such as high blood pressure, blood lipids and diabetes is also beneficial.[2] Treating people who have strep throat with antibiotics can decrease the risk of rheumatic heart disease.[7] The use of aspirin in people, who are otherwise healthy, is of unclear benefit.[8][9]

Cardiovascular diseases are the leading cause of death globally.[2] This is true in all areas of the world except Africa.[2] Together CVD resulted in 17.9 million deaths (32.1%) in 2015, up from 12.3 million (25.8%) in 1990.[4][3] Deaths, at a given age, from CVD are more common and have been increasing in much of the developing world, while rates have declined in most of the developed world since the 1970s.[10][11] Coronary artery disease and stroke account for 80% of CVD deaths in males and 75% of CVD deaths in females.[2] Most cardiovascular disease affects older adults. In the United States 11% of people between 20 and 40 have CVD, while 37% between 40 and 60, 71% of people between 60 and 80, and 85% of people over 80 have CVD.[1] The average age of death from coronary artery disease in the developed world is around 80 while it is around 68 in the developing world.[10] Diagnosis of disease typically occurs seven to ten years earlier in men as compared to women.[12] 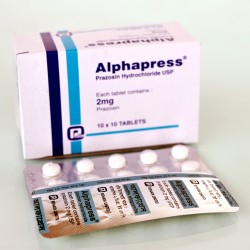 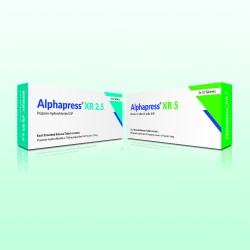 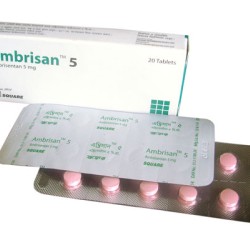 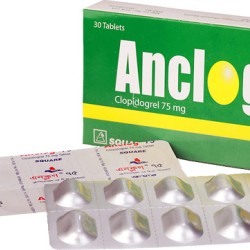 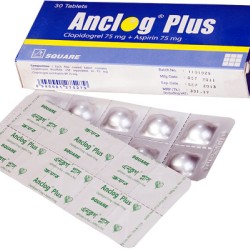 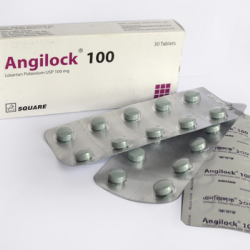 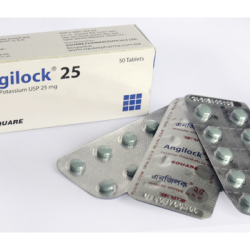 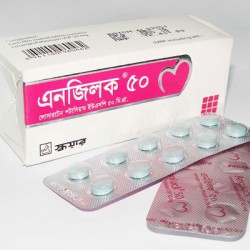 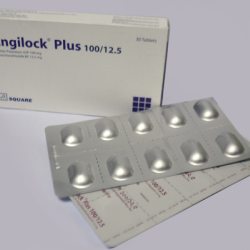 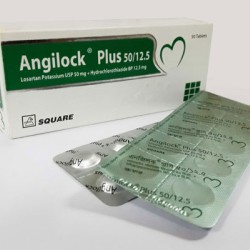